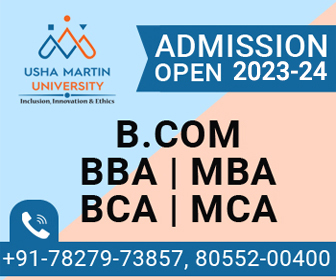 The united kingdom of the Great Britain and the Northern Ireland, commonly known as the United Kingdom (UK) or Britain, is now one of the most reputed and highly preferred destinations in the whole world, both for the school education, and the higher education. Containing a huge population of about 65 million at present, UK is one of the largest and most developed economies of the world, with fast-paced development and growth in its all occupational and economic fields.

In context of uk education, its all four broad divisions, namely, England, Scotland, Wales, and Northern Ireland, have been drawing a huge number of students, professionals, and scholars from countries worldwide, every year. Colleges and universities located in these jurisdictions offer courses in almost all educational and professional disciplines, and at all varying academic levels. In this website, given is rich and fertile information about the colleges in uk, universities in uk, and schools in uk, and diverse courses of higher education in uk. UK has a huge number of higher education colleges of high repute and global prominence. Many world-class schools of UK draw children and school students from countries worldwide.

Lavish higher education courses in UK are available in all top streams and at all levels. Every year, UK receives over 400,000 international students from about 200 countries worldwide.